You Decide -Arguments For and Against Use of the R-Word 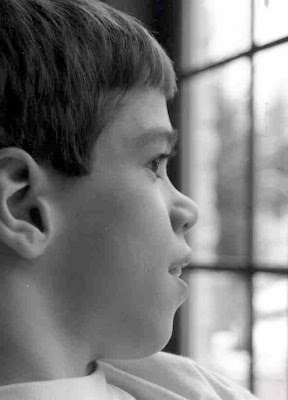 I’ve already stated my support of and reasons for not using the R word in casual conversation, a subject that has garnered lots of attention and commentary in the media. Here are two more recent takes on this on-going controversy, one for and one against.

Read Christopher Fairman’s argument: The Case Against Banning the Word ‘Retard, here. Tim Shriver’s response: The Bigotry Behind the Word Retard, can be found, here.
I’m Team Shriver, and pro dignity for millions of people with intellectual and other disabilities worldwide. I also continue my support of refraining from using outdated, hurtful language that reinforces painful stereotypes for other minorities and women as well.
The fact this issue is being discussed in 2010 says how far the special needs movement has come. Still, we’ve got miles to go before many people truly understand and appreciate why we should care about this population’s on-going human-rights struggles, and how the use of one powerful, six-letter word can have such negative impact on their lives.
As a devoted mom who parented a child with a disability for nearly thirteen years, it’s a painful reality I understand all too well.
Photo Jenna Winter
Judy Winter
Breakthrough Parenting for Children with Special Needs: Raising the Bar of Expectations
Winter Ramblings Blog
Flickr Page