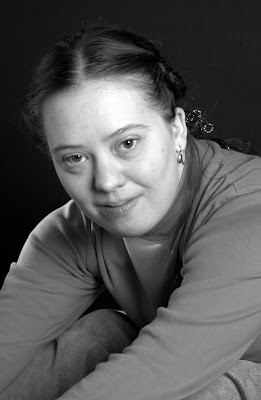 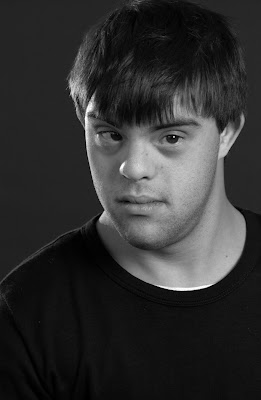 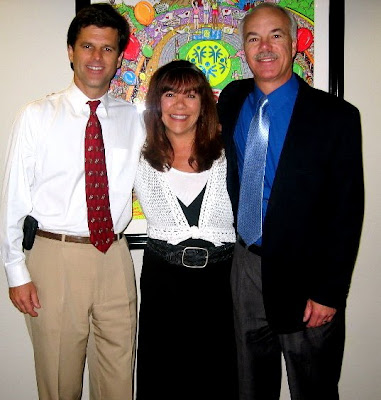 There’s no question that the world lost a special needs giant, and a remarkable woman, when Eunice Kennedy Shriver, founder of Special Olympics, passed away in August 2009.

But the global organization that began humbly in Shriver’s backyard decades ago, has been firmly in the capable leadership hands of her son, Timothy Shriver, for some time. In his care, Special Olympics has continued to thrive and grow, offering athletic opportunities to millions of athletes with disabilities worldwide. More recently, Shriver spearheaded the effort to end use of the word retarded, replacing the outdated language with the currently accepted terminology intellectual disability.
I’m fortunate to have met Tim Shriver as I interviewed him for my book, and later at a private meeting in his office at Special Olympics headquarters in Washington, D.C.. There, he ended our time together by graciously giving my husband and me a tour of his mother’s office, where powerful moments of Kennedy family history were everywhere. It was an experience I will never forget.
My interview with Tim Shriver appears in my book and remains a highlight of my career. His intelligence, wisdom, vision, passion and commitment to continuing the incredible work his mother began, and yes, that Kennedy charm, left me inspired and motivated for my own on-going advocacy on behalf of children with special needs.
I never had the honor of meeting Eunice Kennedy Shriver. But I feel blessed to have met her son. Tim Shriver is doing his mother’s legacy proud. Like his mother, he’s one terrific human being, and a great example for those of us who advocate on behalf of individuals with a wide range of special needs.
The Shriver family has raised the bar of expectations high for the rest of us, indeed.
Find out more about Tim Shriver and the amazing work of Special Olympics, here.
Read more about Eunice Kennedy Shriver here.
You can join the effort to end use of the R-Word here.