The Olympics & Disability Awareness- Coca Cola Gets it Right! 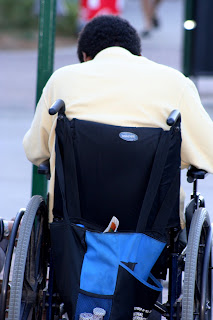 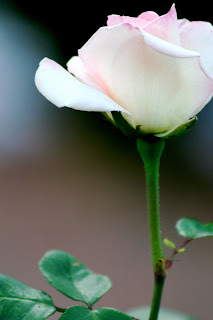 Unlike DreamWorks (see my last entry), the Coca-Cola Company gets the importance of including positive disability awareness and portrayal in its media/corporate efforts.

Kudos to the industry giant for its outstanding ‘Opening Ceremonies’ commercial highlighting thirty Olympic athletes, including four Special Olympic athletes, with dignity and respect.  This historic commercial is airing several times in prime time during the 2008 Olympics before millions of people worldwide!
Since 1968, Coca Cola has been a Special Olympics global partner. Talk about being a valuable agent for needed change.  “We are grateful to the Coca-Cola Company for their 40 years of support for the movement,” says Tim Shriver, chairman of Special Olympics.
Bravo!  I think I’ll go have a Coke right now.
To view the commercial (which brought tears to my eyes!) on YouTube:
http://www.youtube.com/watch?v=yZVj_niY7R0
or: www.specialolympics.org
This is how disability gains should be portrayed in the media in 2008.
Are you paying attention in Hollywood?
JudyWinter.com
Breakthrough Parenting for Children with Special Needs: Raising the Bar of Expectations
MySpace.com/judy_winter