Special Needs Shout Out! -Zach Anner in Finals for His OWN (Oprah Winfrey Network) Show 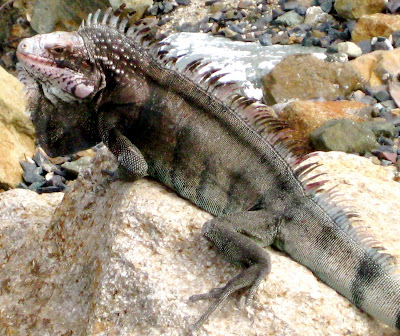 I admit that I’m psyched because Zach Anner is now a finalist for getting his own show about inspirational travel on Oprah’s new network.

The YouTube sensation may have first gathered big attention and support for being on YOUR OWN SHOW in part because of his disability, but since then, I think Zach’s made it based on his contributions, personality and abilities. That I can support wholeheartedly.
The 25-year-old Austin Texan with cerebral palsy is funny, smart, charming and even at ease interviewing Oprah herself, no small feat. He’s charmed and impressed all the judges on the show including Oprah’s best buddy, Gail King, who’s no easy audience.
Zach may have cerebral palsy and use a wheelchair to get around, but he’s also clearly got the IT factor, something more and more critical in television success. My son loved to travel, which makes Zach’s program concept of documenting challenges presented by traveling with special needs especially exciting for me to witness. The fact that Zach’s regular presence on television would represent a real, positive face/voice of the disability community is long overdue, and would of course help created greater positive awareness of those with special needs. On the Oprah Winfrey Network no less.
Zach’s competition Kristina Kuzmic-Crocco is okay, but I’ve already got my food favorites covered with Giada and Ina and the Food Network and nothing I’ve seen so far makes me think this is a show I’d be likely to watch or that Kristina has star quality. Nothing new there.
I think you know who I hoped is crowned the winner, for more than one reason.
Check out Zach and full episodes of the YOUR OWN SHOW here.
Photo Virgin Islands welcome by Judy Winter 2011