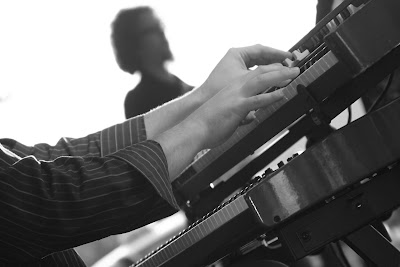 I’m a bit giddy because it’s been a remarkable week for special needs awareness and big achievements on national television. In addition to Zach Anner winning his OWN Show on the Oprah Winfrey Network (see last blog post), rocker James Durbin made it into the Top 24 on this season’s American Idol. The Santa Cruz native has Tourette syndrome, an inherited, neurological disorder that appears in childhood, and Asperger’s sydrome, a higher funcationing form of autism.

James also has a powerhouse voice and should be a favorite for making it a long way this season, if not taking the crown itself. Only time, and the voting, will tell.
Read the interesting article on James Durbin’s journey entitled, ‘The Amazing Journey of James Durbin to ‘American Idol,’ here.
Congratulations, James!