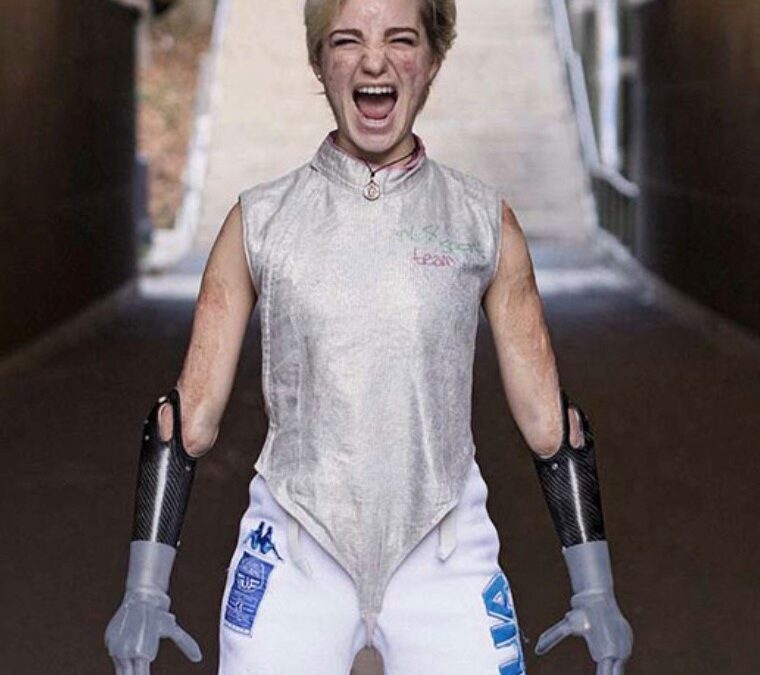 Vio is an Italian Paralympian in fencing and has won several medals.

Vio contracted meningitis when she was 11 years old. Doctors had to amputate her arms and legs to save Vio’s life.

She has since won two gold medals and several world-championship titles.

Congratulations to Bebe Vio on her latest role redefining beauty.

And big kudos to L’Oreal Paris for recognizing Vio’s value as a spokesperson representing diversity.