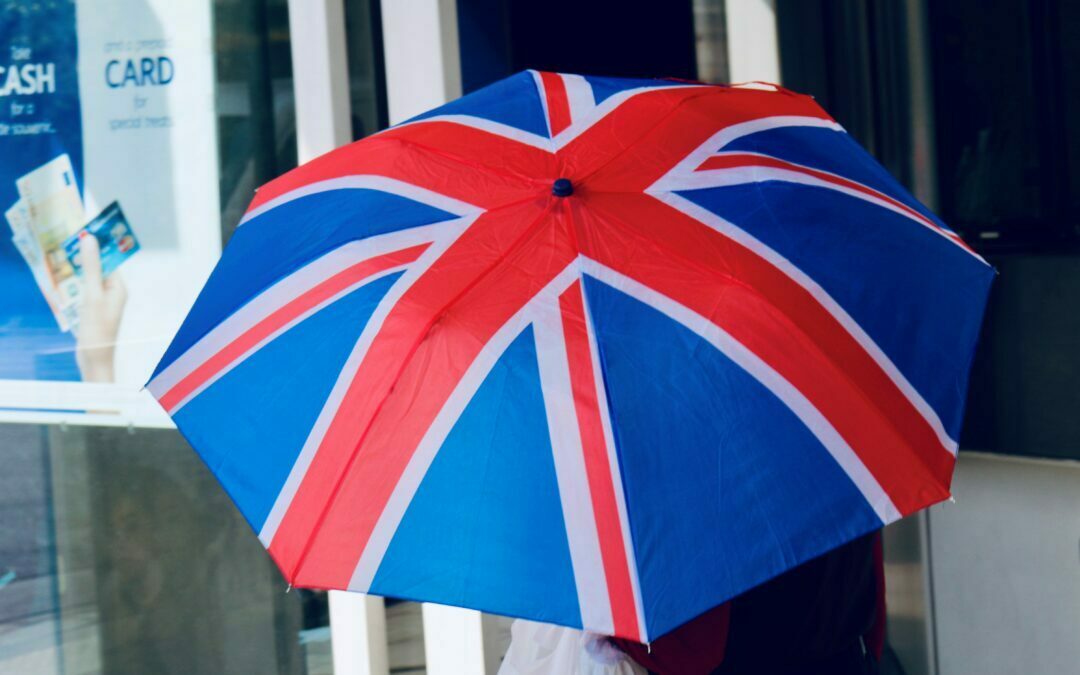 I will leave longer tributes to Her Majesty Queen Elizabeth II and her reign to those more deserving of sharing them.

But I will say this.

I remember the thrill that I felt in 2018 on my last pre-Covid trip to the City of Light when my husband and I took the train from Paris to explore London, including Buckingham Palace.

Because my family ancestry on my father’s side includes the British, I have always felt something special for the country and its historic traditions.

Not all, but some.

The day we arrived at Buckingham Palace, along with other tourists hoping to chance upon the famed Changing of the Guard, we were instead told that would not be happening because they were preparing for the country’s celebration of the Queen’s 92nd birthday instead.

So, I took those pictures instead, and I was thrilled to capture the image you see here of the Queen’s car and her driver as they took part in the rehearsals.

No Queen. But still a cool moment.

A matter of being in the right place at the right time with the right camera.

It all happened so fast.

A photographer’s thrill I will always remember.

More meaningful now than ever before.

The Queen was a remarkable woman of smarts and class and dignity that never forgot her duty to country, something we should all pause to reflect on in this age of political divisiveness and discourse.

I admit to loving the fashionista in her too.

The Queen fully embraced her fashion, complete with colorful, lovely garments and hats that became another of her signatures.

She always looked perfectly put together.

Hers was a life well lived, and one devoted to service until the end.

An extraordinary life and legacy.

At least that’s how this American with British heritage views her.

We may never again see her kind of devotion to country.

The world just felt a bit more stable with her in it.

Perhaps we can address the full history another day.

The Queen has earned her rest.

For this moment in time.

What do you think will be the Queen’s greatest legacy?