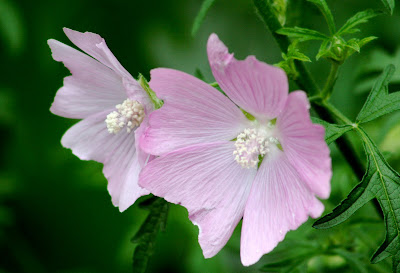 The world is abuzz about host Ricky Gervais and his over-the-top performance at Sunday’s Golden Globes. Here’s my take, short and to the point.

Considering all the recent discussion/media coverage about the need for greater civility in light of the horrific tragedy in Tucson just days earlier (and honoring Martin Luther King, Jr. Day. on Monday), I found Ricky Gervais’ performance on Sunday’s Golden Globes especially offensive, mean spirited and inappropriate, and not at all funny. I had enough and turned the channel. I believe we’ve become far too accepting of entertainment and behavior that is simply crass and profane, and I, for one, am tired of it all. How does this nasty stuff move us forward as a nation and people?

We can do better.