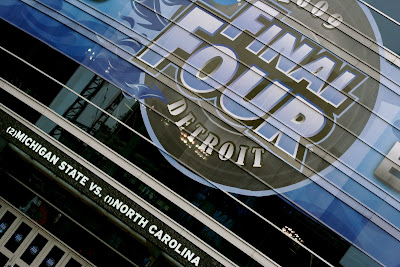 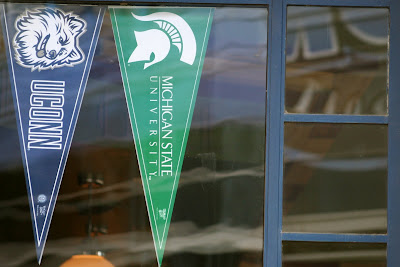 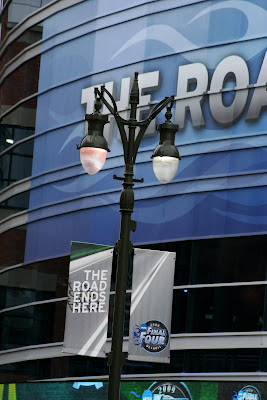 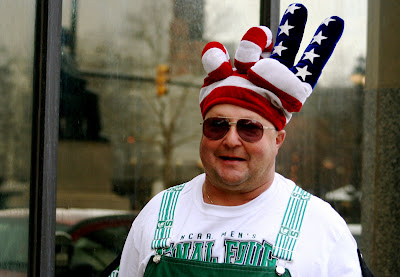 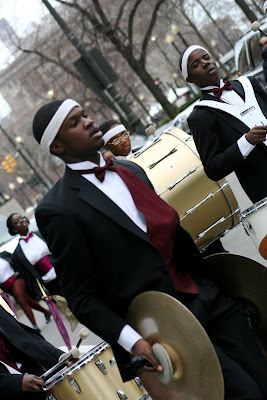 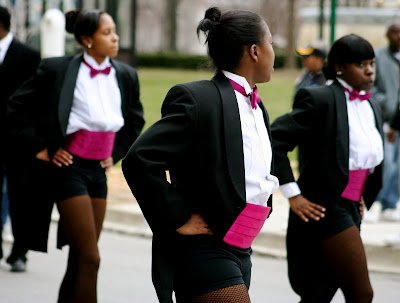 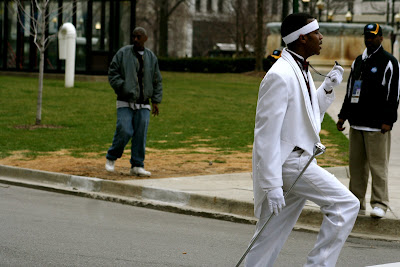 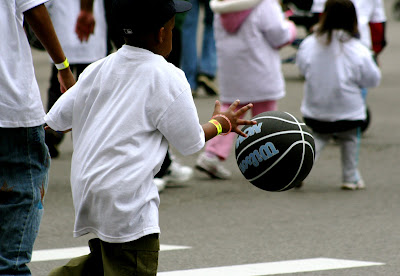 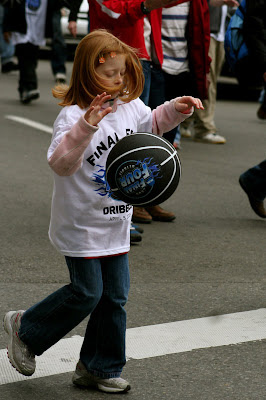 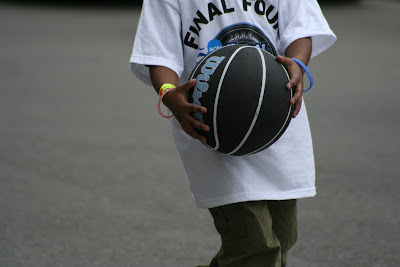 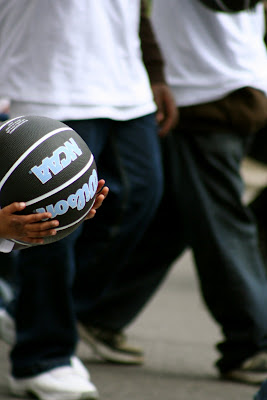 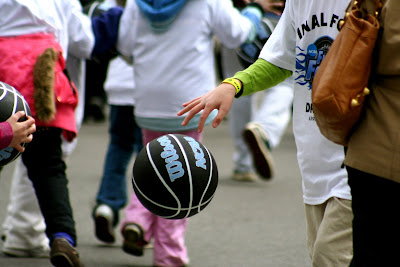 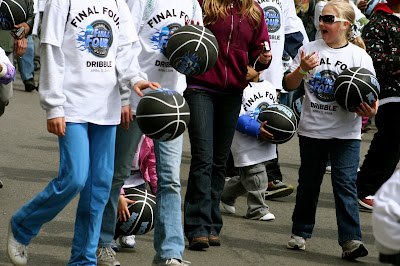 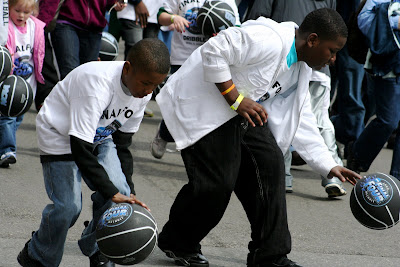 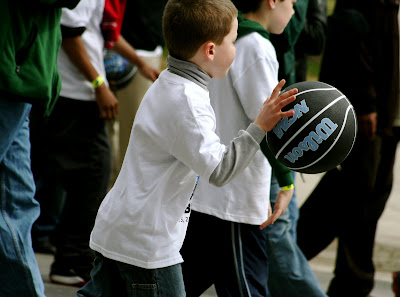 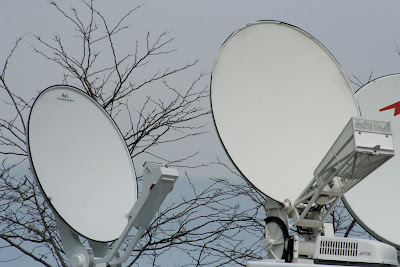 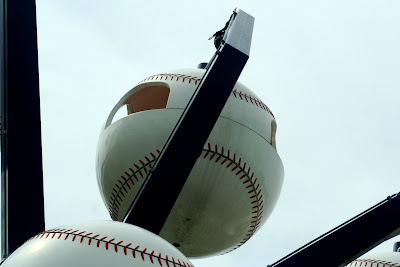 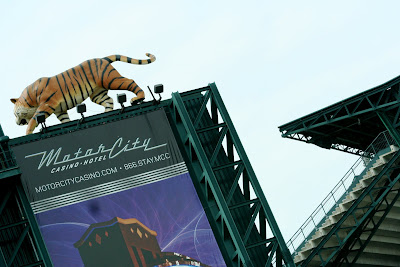 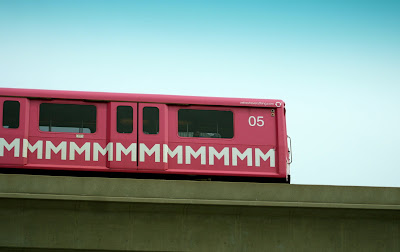 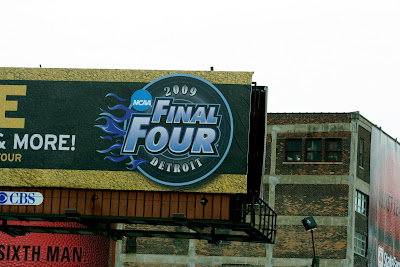 Forget that pesky and messy late-season snow that fell throughout the night.   Under all that messy white stuff, there’s a lot of determined green.

With the 2009 NCAA Championship Game just hours away, most of Michigan can’t stop smiling, amazing feat when your state ranks worst in unemployment stats.
I decided to visit Detroit yesterday while things were just a bit calmer (and less messy) to shoot a few photos and capture a bit of that Spartan magic that’s been spilling out of Ford Field and onto Michigan streets.
One of yesterday’s cool events was the Final Four Dribble, where kids of all ages got free t-shirts and basketballs and dribbled the balls from Comerica Park to Cobo Hall, spirited action complete with lots of smiles, Detroit’s finest, and a marching band. Good fun for the kids; good pr for the city. Good job, Detroit.
Regardless of tonight’s outcome, it’s been an awesome ride!  Our talented Spartan team is fueled by the passion, skill and heart of the nation’s best coach, Tom Izzo! Win or lose, these guys are already champions. It’s amazing what one little ball has meant to so many…
Just one more banner, MSU? You already own the state.
Go Green!!!
All photos by Judy Winter 2009
Judy Winter
Breakthrough Parenting for Children with Special Needs: Raising the Bar of Expectations
Winter Ramblings Blog
Flickr Page