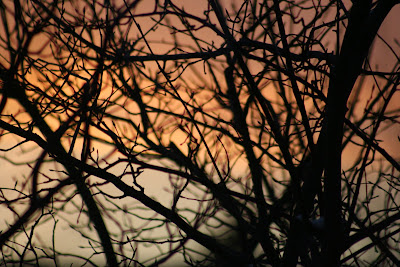 TMZ has reported that John Travolta and Kelly Preston’s son, Jett, died today in the Bahamas after reportedly suffering a seizure and hitting his head. An autopsy is planned.

Many have long speculated that Jett had autism, but John Travolata has said that his 16-year-old son had Kawasaki Disease, otherwise know as Kawasaki syndrome.

According to Kids Health, Kawasaki disease is an illness that involves the skin, mouth, and lymph nodes. It usually affects kids under age 5 and its cause is unknown. Left untreated, it can lead to serious complications, including those involving the heart.

My heartfelt and deepest sympathies and prayers go out to the Travolta family.  I know the difficult grief road they must now travel. Six years after my own son’s death, the reality still cuts deeply. This is life’s cruelest loss, and while parents can learn to again live joyfully, you never fully get over the death of your baby, no matter how old they were when they left you.
You can share written support through John Travolta’s official website. I know just how much such supportive words can mean.
Winter beauty /Judy Winter 2008
Judy Winter
Breakthrough Parenting for Children with Special Needs: Raising the Bar of Expectations
Winter Ramblings Blog