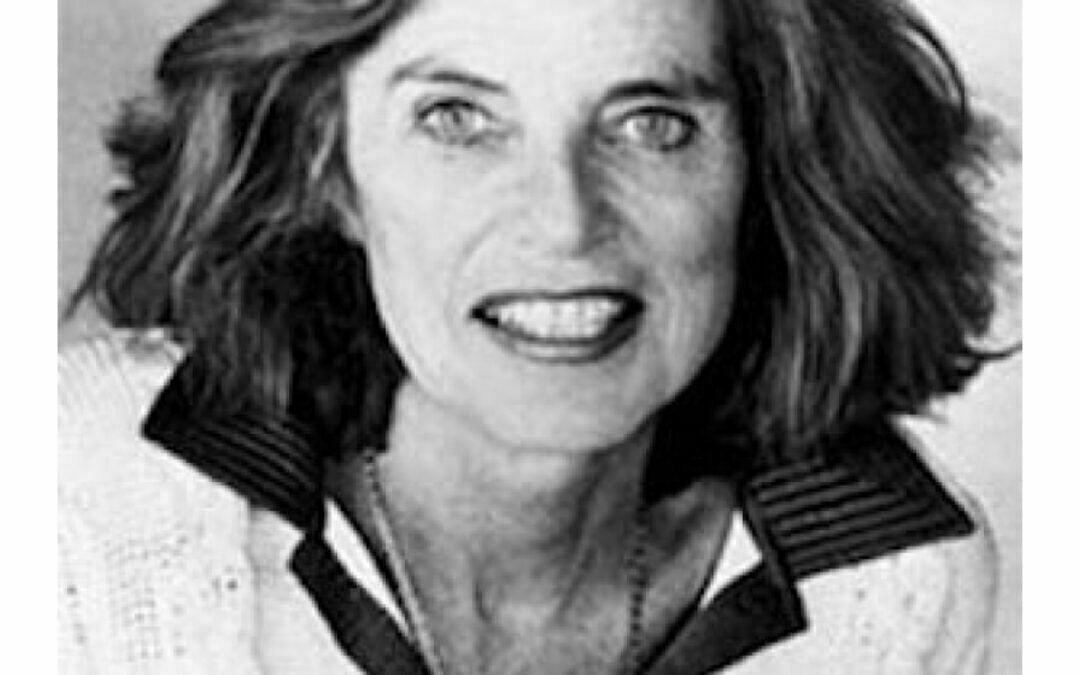 “I challenge each of you to further my mother’s work and vision-reach out to a person with intellectual disabilities, who every day is looking for hope, love and opportunity.”

On this day in 1968 in the city of Chicago, Eunice Kennedy Shriver, founder of Special Olympics, opened the first world games for athletes with intellectual disabilities.

Under Kennedy’s visit, passion and determination, a huge disability movement began that continues today under the capable leadership of her son, Timothy Shriver, who I was honored to meet at Special Olympics headquarters when I interviewed him in 2006 for my book, Breakthrough Parenting for Children with Special Needs: Raising the Bar of Expectations.

That meeting in Washington, D.C., which included a tour of Eunice Kennedy Shriver’s office, and included historical Kennedy family photos, remains a highlight of my career.

Shriver was an incredible change agent, fueled in part by her love for her sister, Rosemary, who had an intellectual disability.

Shriver was passionate and driven and remarkable effective.

Thanks to the incredible commitment of her son and others, Shriver’s ground-breaking work lives on, impacting millions of people with disabilities, and their families, worldwide.

She’s had a huge impact on my work, too.

Eunice Kennedy Shriver will always be one of one of my heroes.