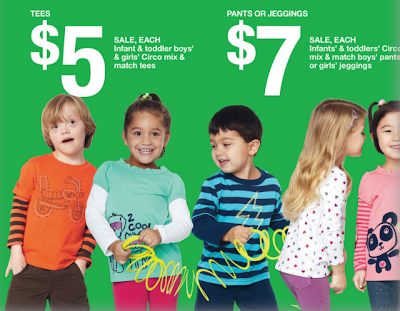 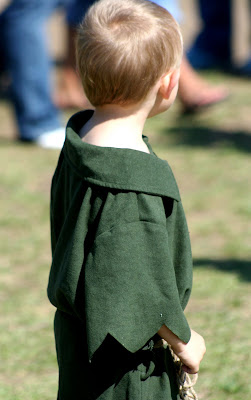 I’ve already posted about how the Internet has been abuzz over a recent Target ad (love them!) that includes 6-year-old Ryan Langston, who has Down syndrome. The ad has received kudos because of the way in which Ryan’s disability was never highlighted. In short, he was presented as just another model. This is an example of a growing and popular trend of using children with special needs in advertising, media efforts which have inspired many.
After working for twenty years to increase awareness of the value of kids with special needs, and their families, I can’t tell you how excited I am to see this huge progress being made in the tolerance, acceptance and awareness of our kids in the media, not to mention greater appreciation and respect for the often overlooked purchasing power of their parents.
One note regarding the video below, I was left wondering why Ryan is not being educated in a regular school and classroom, especially given his status as just another kid in the media. Food for thought.
Learn more about Ryan’s story here.

A life worth living.