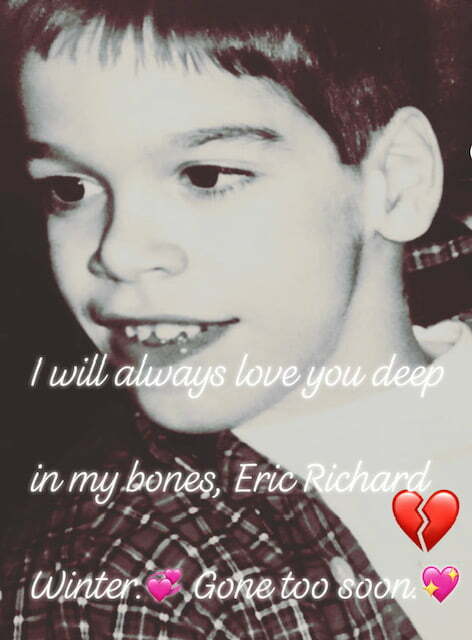 It was 19 years ago yesterday that we said goodbye to our beloved 12-year-old son, Eric. Just a few months later we began our first Eric ‘RicStar’ Winter Music Therapy Camp, aka RicStar’s Camp, to honor Eric’s love for music.

Camp celebrates the abilities of individuals of all ages and all disabilities. No one is every turned away from camp due to financial need. Watch for more announcements regarding our 20th Anniversary next June, and news about an upcoming documentary that captures the power and beauty of Eric’s story, including the power of music to heal.

We miss Eric every single day. But his music lives on beautifully. 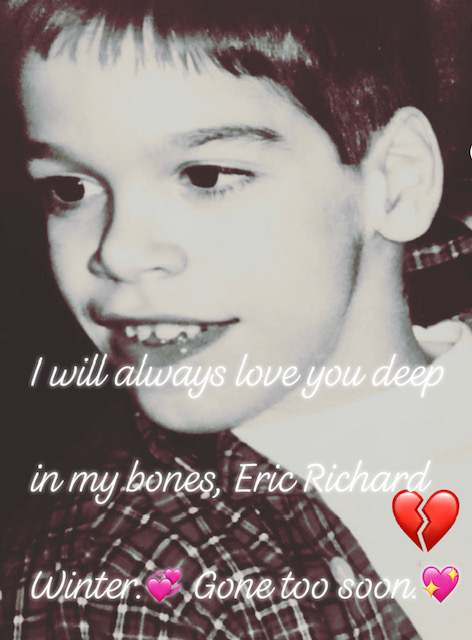