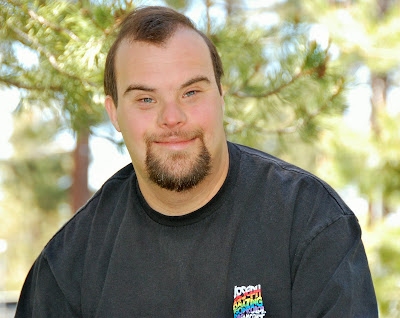 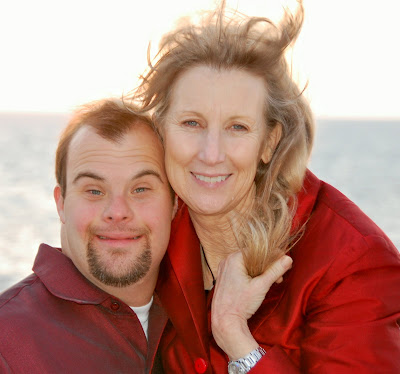 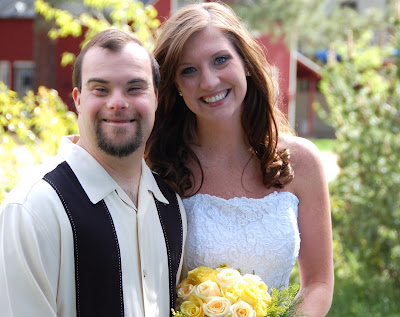 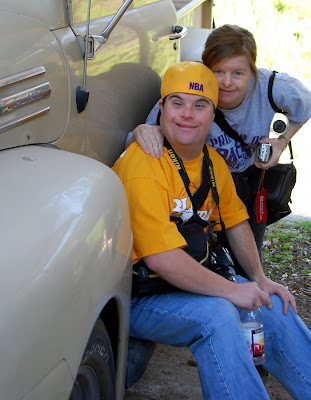 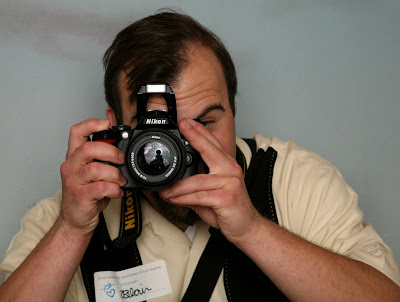 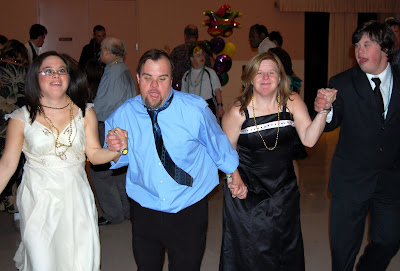 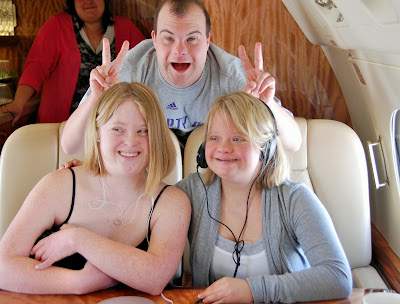 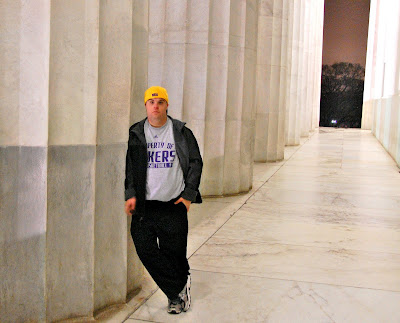 I’ve been writing and speaking on special needs parenting issues since my son’s birth in 1990. I began at a time when few people, organizations or media were publicly addressing the challenges and rewards of raising children with disabilities, and they certainly weren’t focused on individual abilities and potential or human value.

It was still an era of shame and ignorance, and I was a starry eyed advocate hell bent on change.
As a writer and mom, I knew I wanted to be an agent of positive change for my son and other families facing the tremendous daily challenges of special needs parenting.
One of the first advocates I made contact with was Gail Williamson of the Down syndrome Association of Los Angeles (DSALA). We quickly become friends. Her son, Blair, is a talented, working actor in L.A. who has Down syndrome. Those of you familiar with my blog know I have written about Gail and Blair in past posts. They are also included as one of the parenting success stories in my book, Breakthrough Parenting for Children with Special Needs: Raising the Bar of Expectations, for which Gail also wrote the introduction.
They’re two of my favorite people, high praise considering I’ve met some amazing folks during my twenty year plus special needs ride.
Because of our friendship and their place in my own author/advocacy beginnings, I’ve decided to feature Blair as my Lives Worth Living Day 15 with several photos depicting the richness of his life, instead of just one. It’s been a full life given birth by his amazing mom. Pun intended.
The photos show Blair most recently on a jet to Washington for an event with GLEE’s Lauren Potter, his recent love of photography, with his girlfriend, Susie, dancing at his cousin’s wedding, at which he also gave her away, and with his remarkable mom, Gail, whose belief in her son early on changed the course of his life dramatically, and her own.
I hope you enjoy each image and learn from Gail and Blair’s example.
I know I have.

All photos courtesy of Gail Williamson. Used with permission.