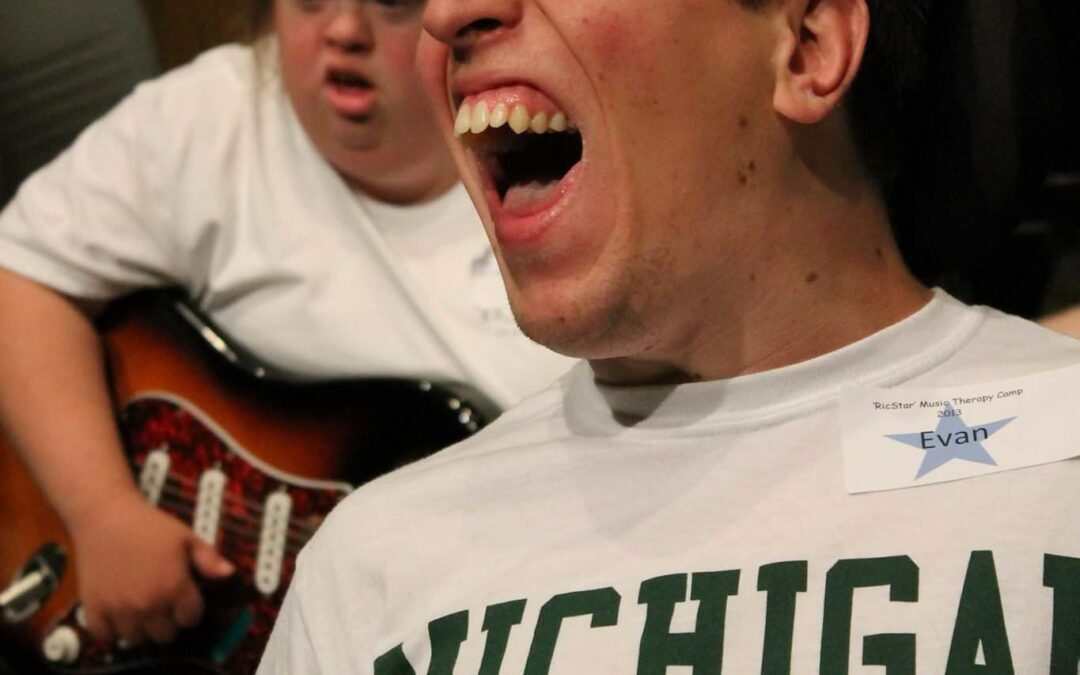 Taking time this afternoon to recognize the 32nd Anniversary of the Americans with Disabilities Act (ADA).

The ADA is a civil rights law that according to ADA.gov, prohibits discrimination against people with a disability in employment, transportation, and access to government services, among others.

The landmark legislation was signed into law by former President George H.W. Bush on July 26, 1990.

The ADA was and is a landmark law.

No question about that.

Still, much work remains to ensure full equality and equal access for the millions of Americans living with a disability.

To educate yourself further about this ground-breaking law, visit ADA.gov.