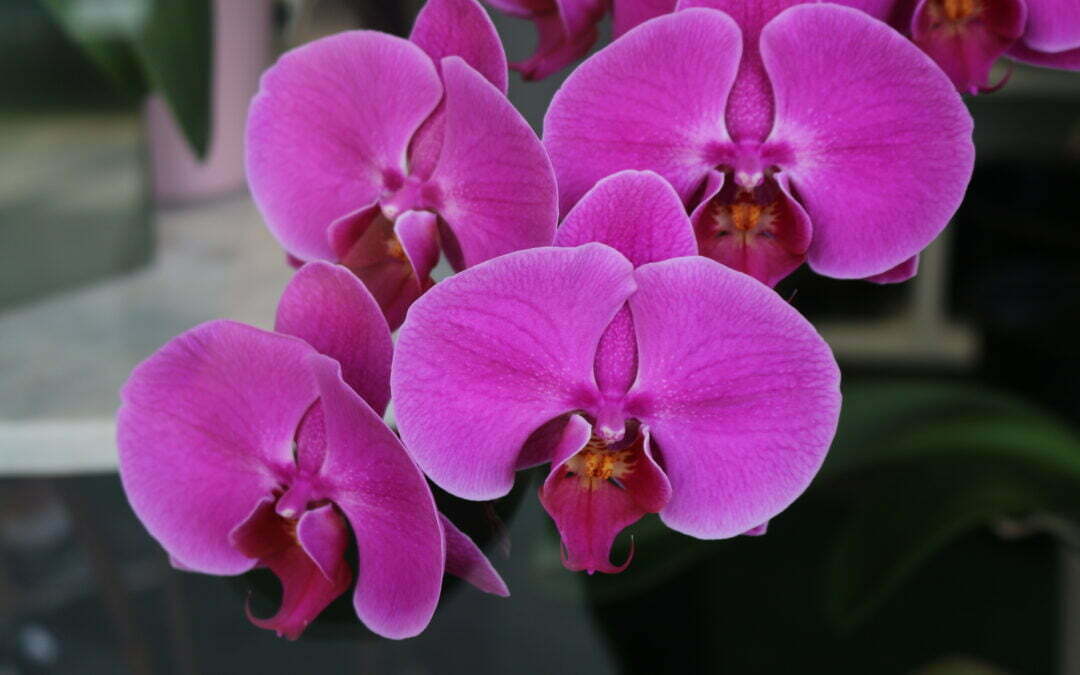 Kudos to Beyonce for recently removing a word considered offensive to the disability community from Track 11 of her new album, Renaissance.

The word used, “spaz,” is short for spastic, a medical term used to define specific motor challenges for some people with cerebral palsy.

It was deleted after disability activists called out use of the word as offensive and ableist.

Like other now outdated disability language, the term has too often been used in recent years to make fun of people and put them down. Much like the word retard.

In making her decision to remove the word, Beyonce admitted the meaning and impact of words can change over time, including this one, now considered offensive to millions of people worldwide.

Words matter. They hurt, too, especially when they reinforce outdated, limiting stereotypes about groups of people and impact their quest for equality and respect and better life opportunities.

Disability acceptance and dignity matters, too.

Thanks to Beyonce for recognizing that reality in 2022 and correcting the mistake.

As Maya Angelou famously said, “When you know better, you do better.”