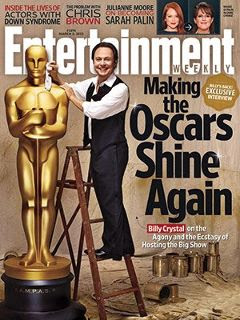 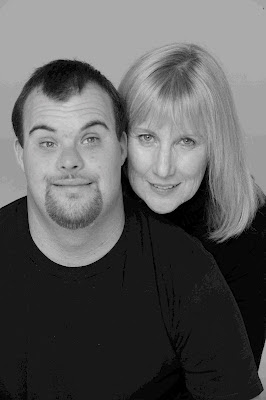 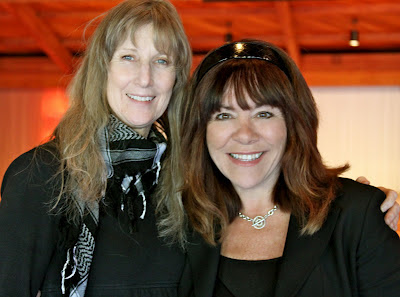 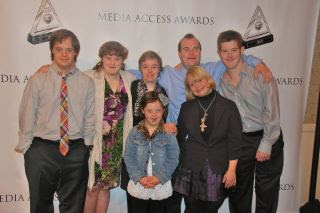 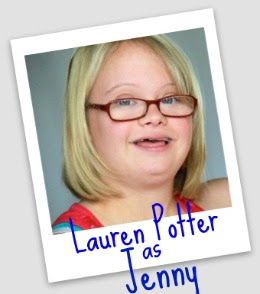 Today, I’m giving big kudos to Entertainment Weekly and writer Lynette Rice for this week’s excellent feature on working actors with Down syndrome, including Lauren Potter of Glee, who has done much to enhance the awareness and understanding of actors with special needs, and become a powerful advocate in the process. I could sum up the specifics of the piece, but you can read it for yourself. I’d rather use this space to explain why I believe the article deserves our attention and discussion at all.

But BRAVO to all the actors profiled in the piece.

As a writer, I’ve been covering special needs parenting issues for twenty years, first, as a contributing newspaper columnist and feature writer, then as an author, blogger and national speaker. All efforts have been fueled by the love for my son, Eric, a musically talented child who was diagnosed at birth with cerebral palsy and passed away far too soon in 2003 at age 12. Everything I do on behalf of special needs awareness is designed to honor his legacy and amazing life, and to teach what we’d painstakingly learned firsthand.
When I was raising my son, there was no Internet, no social networking, no ‘real housewives’ and other reality television, no mommy bloggers, Jersey was the shore, and there were few if any resources that highlighted kids with special needs as having value and potential. Most did not understand how such children could be worth our parenting effort, or worth the money required for needed services or an education. Far too many people still view having such children in a family as a curse or shame. They could not be more wrong.
In those early years, it was rare that the challenges and successes of millions of kids with special needs were ever covered in the media. Their successes were left out of our history books and not discussed in our classrooms. Still aren’t. When they were addressed in the media, the reporter’s words tended to further fuel outdated and painful stereotypes. Harsh terminology, including handicapped, crippled, crazy, retard and spastic, gimp, suffering, wheelchair bound and spec-ed kids were terms most often associated with our children, and the media, including Hollywood, was more often than not, guilty of perpetuating those outdated perceptions. That has made the achievements of our children, and the spirited, 24/7 efforts of their families, especially tough to realize or celebrate.
Shamefully, that is still too often the case today.
But in 2012, I finally perceive a positive shift in coverage of the special needs population by the media. I sense a greater understanding and sensitivity to the subject matter and the reality of the human rights struggle that it represents, one not unlike other minorities have faced. I sense a critical shift to a crucial awareness that these individuals are human beings, too, not alive to be the target of sick jokes, crude storylines and cruel put downs, or denied basic dignity and freedoms others take for granted. They are not to be defined solely by disability. They are not team mascots.
They deserve big dreams, too.
My hat is off to Gail Williamson, formerly of California’s Media Access Office and the Down Syndrome Assocation of Los Angeles (DSALA), and now with Down Syndrome in Arts & Media (DSiAM), which helps actors with Down syndrome and other intellectual disabilities find work. No one has worked harder to help these actors realize their creative dreams, a passionate mission born of the love for her own son, Blair, a successful working actor with DS.
Gail and I are mommy lions who met early on in my parenting journey. We’ve fueled each other’s tireless pit-bull advocacy for years, when few else cared, believed in what was possible, or chose to remain silent. I’m proud to call her my friend. I’m even prouder that my own son, who had a physical disability, taught me to never stop trying to make his life and that of other kids with disabilities better, and in the process, try to right some big societal wrongs, including blatant descrimination. It’s a passionate mission I continue today, nine years after his death. To say it has been difficult would be an enormous understatement.
Creating needed change for those with special needs has been the toughest challenge I’ve ever taken on, even tougher than raising my beloved son. That harsh, infuriating reality still fuels me on. I’m not nearly as naive as I once was, and that has empowered me to fight successfully for change.
This EW article represents huge progress in perceptions and reporting of actors with disabilities. But it is only a beginning. We need to recognize their challenges for what they are, one part of a larger human rights struggle. Many people today still refuse to see that all disabilities are worthy of our discussion and support and accurate portrayal and reporting, not just one. We have far to go. Still, this is a start.
The good news is that as a writer and activist, I can no longer keep up with all the media coverage of special needs, and many other voices of determined, loving parents have today been loudly added to my own. My work is not nearly as isolating as it once was. My son would be proud.
Finally, we are humanizing this population and raising our spirited voices together. Long overdue.
Read Inside the Lives of Actors with Down Syndrome here, and let ET know you approve of what they’ve done, especially during this week of the Oscars.
Huge progress. Lives worth living. Focused on ability.